Lovid-19 - Story of a healing, or almost

Amazon Edition, 2021
A diary written during a COVID-related lockdown where a 50-year-old single parent lives a quarantine in a quarantine shedding light on the parallelism between the virus and the affective contagion that develops each time she encounters the other. The end of a relationship with a man defined "absolute king of the kingdom of Absence and the incarnation of Eros", will lead her to interface with the contradictions of living relationships between two opposite needs: attachment and distance. In this journey of investigation back in time, of traveling in a kaleidoscopic female reality, of searching for a sense of impermanence through literature and poetry, the countermelody to the protagonist will be given by her teenage daughter, a little hacker wiser than her, Beth and Gioia, her lifelong friends, different yet complementary, Cousin G., romantic serial accumulator and Marce, the dog guy, a former boyfriend. Against the background of current events and urgent issues (from feminicide to the environment), text messages, dating apps and the Greece of here origins with the power of myth come into play and will lead to healing through the acceptance of inconsistency and complexity.
In loss and abandonment there is always a healing resource:
it is observing ourselves, reading ourselves and allowing our story of ourselves to create a new way of being.
🛒 Available format:
📕 eBook Italian version
📘 eBook English version
📕 Paper Italian version
📘 Paper English version
📚 Books Elena Soprano 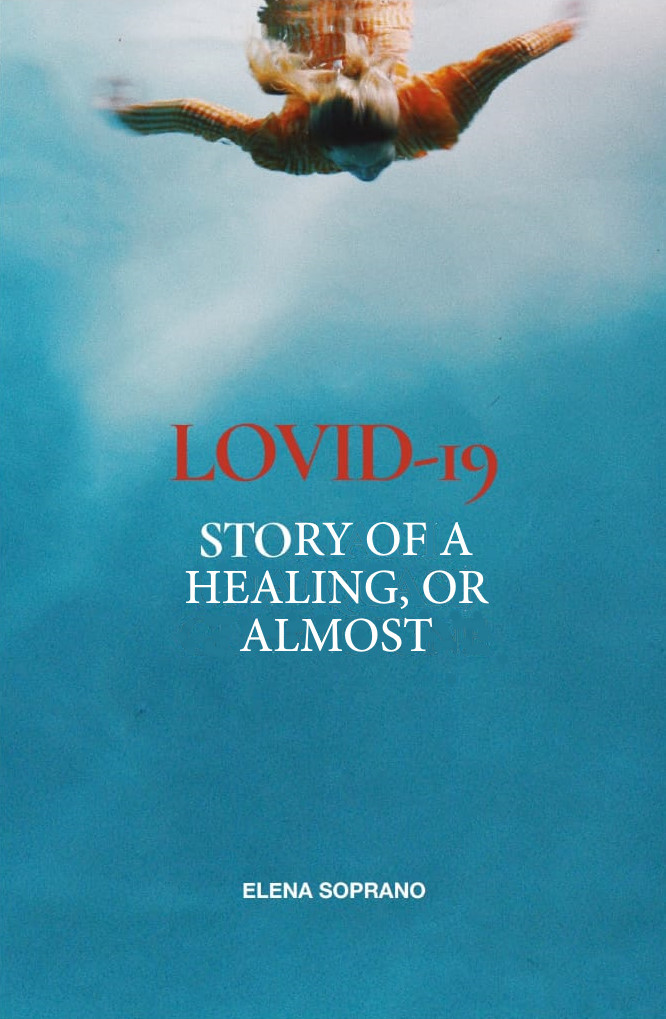 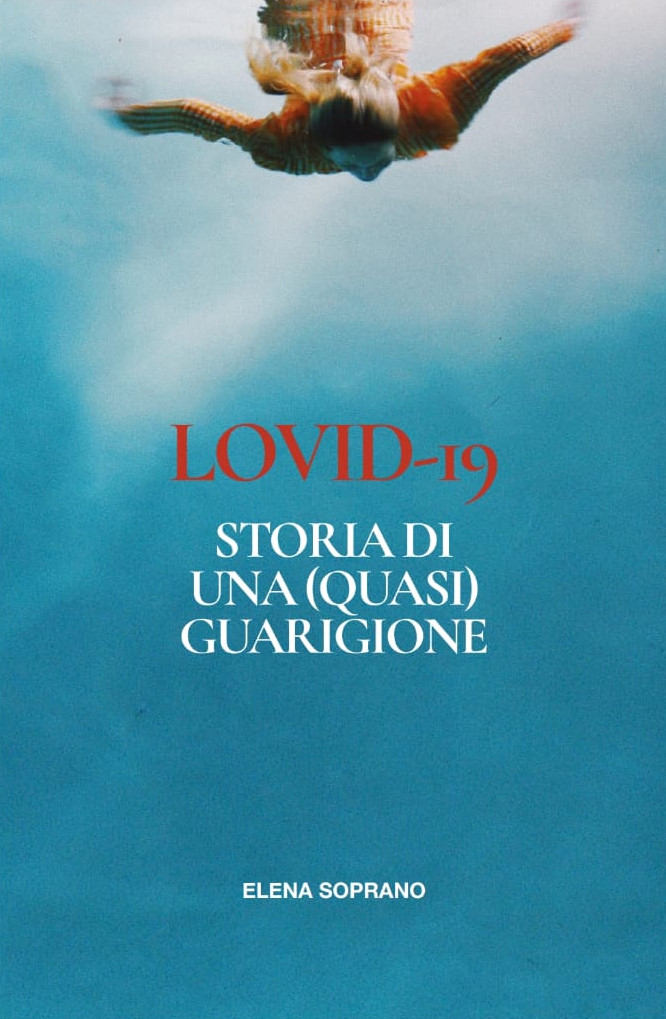 Four days without you.
The first for you to miss me, the second is for hating you, the third one is for faking an allergy attack for justifying a runny nose and watery eyes, the fourth is for realizing that my adolescence, lived for almost fifty years sheltered from any emotional change, is at its peak. I will have to come to terms with my idea of adulthood and decadence. I am at the maximum of bewilderment and immaturity and from there I see my daughter who has just begun her ascent from a latitude that fortunately does not intersect with mine, full of narrow passages and precipices.
Tall and thin, but with a hint of comic-book curvature and wearing leggings and a T-shirt, she is in an animalist phase with an unbridled passion for hedgehogs. I told her about Konrad Lorenz, the ethologist, and on Wikipedia we read: “The love for ducks that took hold of me at that time and that still possesses me today is perhaps a good example of how even in men irreversible imprints can occur.”
That is the way it was with you. From the first time you saw me I became your duck.
Konrad Lorenz, Imprinting
March 6, 2020

The video of the boys with the lion and the music by Whitney Houston. Whatever, it’s a waste of tears and we know it. I watched it twice in a row and, alone at home, I cried for all the abandonment in the world. I would like to send it to you to tell you that I don’t know which one of us was the puppy. Sometimes I think it was me. I played with you and it was the best point of this lockdown. Sometimes I think it was you. You who decided that I decided to want my freedom back. I let you believe it.
Il vecchio sognava i leoni (Ernest Hemingway, da Il vecchio e il mare)
March 7, 2020

My daughter does the laundry and without asking she puts your shirt in the laundry.
She walks around in t-shirts the smell of which could kill a dog: I taught her to smell things to get an idea if they need to be washed, even if they don't have stains. When I looked for her and she told me that it was already in the spin cycle I exclaimed “noo-o!”. I almost choked.
«Well, but you could have asked!» I blurted out.
«Mother, it smelled rancid like the halo around my geography teacher» she replied.
She’s in seventh grade, what does she know about pheromones.
March 8, 2020

Maybe they will widen the red zone. At least I will have a good reason not to move around. Also, because I get worse: without you I cannot breathe, I suffocate, I lack oxygen, everything is a struggle, unnatural, inevitable. I caught a glimpse of part of an SMS out of the corner of my eye. “A question...” it began. I was sure it was you wondering why I had unmatched you on Tinder. I thought I would answer you with something nice hiding my mental wounds:
“Dear client,
Our highly functional thinking erotic sex dolls, with speaking option are equipped with a tamagotchi system so that if they are not exposed to the interaction they need, they implode.
The materials are recycled by one of our associated subsidiaries into office furniture coverings. However, in this delicate historical moment, the WHO has asked us to reconvert them into surgical masks.
Their memory is, instead, loaded into a digital archive which our programmers can access in order to create new excellent and exclusive models , in step with the times.
Certain that you will find other versions in line with your needs, we extend our best regards”.
Then I opened the message and discovered that it was my daughter’s guitar teacher who was asking for confirmation for the lesson via Skype.
(da Lovid-19)
📚 Books Elena Soprano
Elena Soprano Libri
Powered by Social Media ItalyInformativa sulla Privacy